f4analysis – Teamwork: together, shared or in exchange 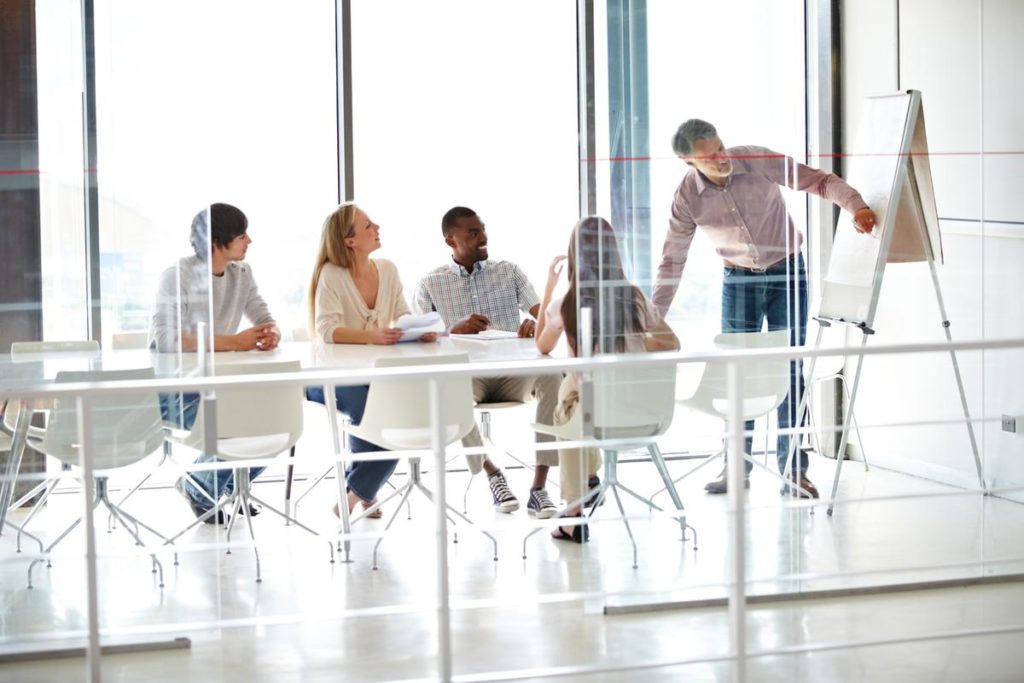 f4analysis supports evaluation work in a team. This can be done in many different ways, so here are three suggestions:

Pass only the code system/codebook

Working on the same text with different people separately can be very informative. Different perspectives and interpretations can be developed separately at first, and only then can they be discussed and a new – common – view of the data material be gained. Here is our suggested procedure:

Prepare
Each team member creates a project and imports the identical text(s). No one is allowed to change anything in the content of the texts at this stage, i.e. no spelling mistakes or forgotten anonymisations, paragraphs or the like, otherwise the exact matching will fail.

Each team member creates a main code with their own name. All codes used become subcodes of it (even if they have already defined some in advance). It is a good idea for each team member to use a separate colour for all their own codes.

Now everyone reads the text for themselves, writes their own memos and comments, develops codes, codes text passages and finally saves the project with their own name, e.g. ProjectXY-Paul.f4.

Merge
To compare the individual views on the same text, open one of the projects and then select the option “Merge projects” (via the “Open” button). All memos, comments, codes and codings of the other selected project are now imported to it.

By means of the main code name and the colour, one can distinguish the codings and code systems of the different persons at a glance. In comments and memos, it is marked who wrote them.

Discuss
The similarities and differences are now discussed and transformed into a common interpretation and assignment. You can delete or merge codes, rearrange the code system, form new categories and further develop your memos.

If the code system is already well known to all staff members, the work can be divided up to make more rapid progress. It is a good idea for each team member to work on different texts and then merge all the sub-projects back into one overall project.

Prepare
Create an initial project that contains, for example, only the code system including code memos with definitions and initial findings. This project is distributed. Each team member imports all relevant documents into this project and works on them. Again, it is best to save the project with its own name, e.g. ProjectXY-Paul.f4.

Pass on only the code system

You have created an extensive code system and want to make it available to another person – as a “codebook”, so to speak? In any case, it is helpful if the code system has been well documented with comments, definitions and notes beforehand.

Copy the project, then open the copy and delete all texts there. What remains is the code system with codememos. The “empty” project file with code system and memos can now be sent to another person, who can then import his or her individual texts into it and start editing.

Or another person wants to add the code system to their existing project. To do this, simply select the option “Merge projects”.