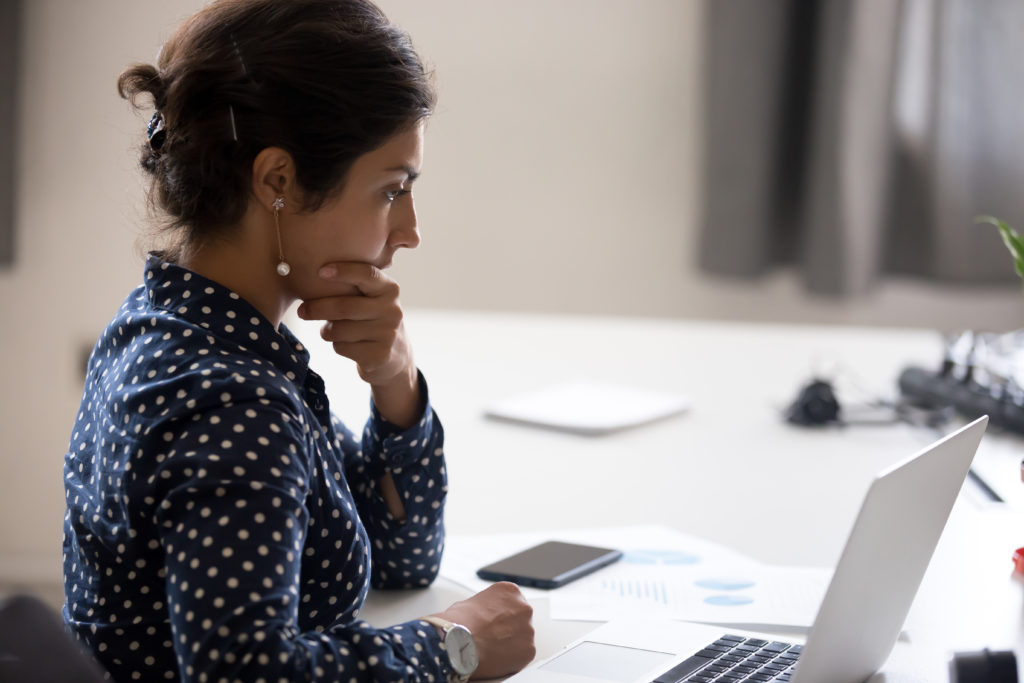 The methodological approaches differ in some points, in others the approaches are very similar. Therefore, we would like to provide some guidance here, especially for people who are just getting started in qualitative content analysis. In this article we will compare both approaches and highlight some differences.

To understand the article, you should already have a rough idea of Qualitative Content Analysis. If not, you can read about it [here].

There are many variants of qualitative content analysis. These go well beyond the approaches of Mayring and Kuckartz. To shorten the discussion to a question Mayring or Kuckartz is a bit like limiting the selection in the wine rack to Riesling and Silvaner. Nevertheless, these two approaches are didactically very well suited, as they allow us to outline two very different forms of qualitative content analysis, as an aid for a first classification of the approaches.

WFor those who would like to delve deeper and more methodologically well-founded, we recommend the publications of Margrit Schreier. Schreier does not formulate a process model of her own, but describes a multitude of different procedures, with which one can arrange the different work steps in each case suitably to the object of investigation. This image of a “toolbox” is extremely appealing. A renowned name to refer to is nice, but there is more to it. A statement like “I do content analysis “according to” person XY” indicates that one refers to established methods. That’s fine. However, it is better to think about the method that really fits.

Unfortunately, this picture of the methodological toolbox has a catch: It can be implemented very well if one knows in principle what one wants to pay attention to and what pitfalls the respective procedure might bring with it. However, if one wants to learn qualitative content analysis, one needs a graspable overview simply and first concrete clues. Therefore we take now two representatives, who compiled completely concrete operational models for content analysis, we sharpen the arguments consciously and renounce in favor of the clarity with “didactic vagueness” partially precision and detail.

Mayring the pioneer and “classic”

Mayring describes qualitative content analysis in a total of eight different process models. Mayring describes methods, in which categories are developed theory-led. Thus, one needs a theoretical concept to which one can refer when formulating categories. Since the 6th edition, Mayring has added a technique for inductive (on the material) category formation. Subcategories are identified on the material and then formulated in terms of theory.

For each of the flow models Mayring has elaborated very detailed rules of interpretation. Very popular also to the three-step of paraphrasing, generalization and reduction in inductive category formation. As an important quality criterion the inter coder agreement is mentioned. This value indicates how concordantly different persons code the same material with the same code tree. The possibilities of the analysis of the coded material are only touched by Mayring, here a frequency analysis of the answers is described centrally.

As already said, we abbreviate here. Of course, we could elaborate much more on Mayring, but we limit ourselves didactically to these few points, which contrast particularly well with Kuckatrz ‘ approach.

Kuckartz – although he had published content-analytical works before – presented his methodological elaboration almost exactly 30 years after Mayring’s first publication.

Kuckartz describes only three basic process models. Variations of these are explicitly mentioned, but not formulated as separate models. There are clearly fewer explicitly formulated rules here. We have not really counted it, but we are sure: In Kuckartz’s work, open formulations like “can”, “could” or even “depends on” are found much more often. The difference in word choice is also noticeable in other places: while Mayring develops “rules of interpretation” in the indicative, one can find in Kuckartz the term “guidelines”, where the subjunctive is often used.

Some points of Mayring’s model are critically examined by Kuckartz. We would like to pick out three points as examples: The inductive category formation, the case reference, and the quality criteria.

The use of inter-coder agreement as a quality criterion for qualitative content analysis is seen as critical by Kuckartz. He even devotes an entire chapter to this coefficient to show by way of example how problematic the calculation of such a value is for qualitative material. Kuckartz relies here rather on criteria that originate from reconstructive social research, such as consensual coding, reliability, transferability.

Kuckartz also critically describes the – in Mayring’s work explicitly theory-guided – inductive category formation by paraphrasing. To summarize exaggeratedly: a) if one already wants to work inductively, one should first do without a theory reference and b) paraphrasing is not necessarily helpful in creating consistent inductive categories.

Mayring describes paraphrasing as a way to traceably derive categories from original material. Kuckartz takes a critical view of this, as it can very quickly lead to falsifications of meaning. Kuckartz prefers to work directly with the original text passage. Here the assumption suggests itself that for Kuckartz, as inventor of the QDA software MAXQDA, the traceability of the work steps is guaranteed by the software-supported analysis and thus the intermediate step of the paraphrasing can be skipped. Overall, Kuckartz is much more open about the methods for the formation of inductive categories and also recommends, for example, the use of grounded theory methods.

Last but not least, it is important to Kuckartz that the case, i.e. the interview “as a whole”, including ambiguities and contradictions is taken into account. Mayring, too, talks about illuminating the context and the genesis of the interview, but he did not describe more precise steps in this regard. Kuckartz, on the other hand, introduces a separate step in his model called “initiating text work”: a separate work step in which the interview is first summarized on a content level and special features in the course of the interview are recorded.

Mayring’s very structured and theory-guided procedure, with its many rules of interpretation, first seems to have the advantage of providing clear instructions. However, these seem to us to be very difficult to apply to our own projects without experience. Many rules stand for themselves and are not explained in detail. For example, what does Rule E1.1 “Determine the lexicons and grammars relevant to the linguistic and sociocultural background” describe? Therefore, from our point of view, despite the detailed description of the rules of interpretation, many questions remain unanswered.

Kuckartz seems to us easier accessible and for the beginning better understandable to get a first picture of qualitative content analysis. The clearly more open approach of Kuckartz seems to us more modern, understandable for the beginning and more oriented to the methods of qualitative procedures. To this assessment we have to add that we studied in Marburg, with Kuckartz, and Thorsten D. also did his doctorate with him. Therefore, we have a rather clear bias here.

In order to classify it quite strikingly we bring it on the shortened formula:
“Mayring rather theory-guided, structured, Kuckatz rather on the material and open.”

In favor of such a characterization is the fact that Mayring always puts the theory reference in the center, while Kuckartz pleads for an even more explicit qualitative orientation of content analysis, e.g. by including initiating text work or methods of grounded theory methodology. At the same time, Kuckartz also remains explicitly open to using quantitative methods in the analysis.

This should not obscure the fact that – no matter which approach one chooses – one will almost inevitably encounter open questions, tricky decisions or unclear definitions in a qualitative content analysis. You will encounter this challenge with most qualitative methods. We see this as quite plausible and unavoidable when working with unstructured, real-life – i.e. qualitative – material.

Documentary method – proposal for the use of QDA software.