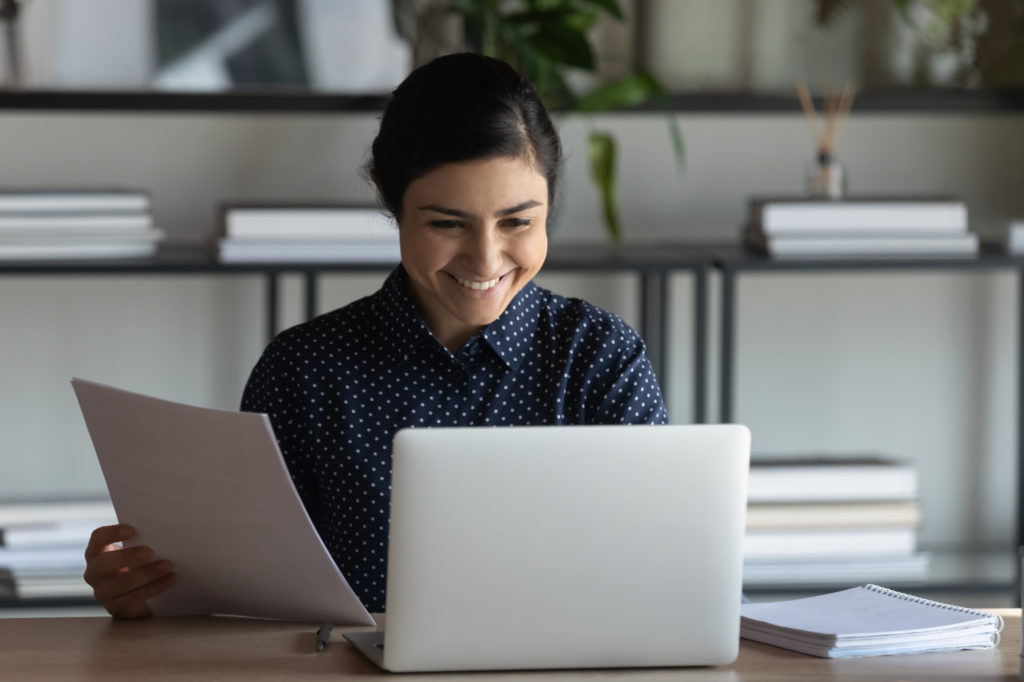 Mistakes in transcripts always exist – here’s how to avoid them

A great article by Isabella Chiari  has been accompanying us in our workshops for a long time. Chiari specifically and systematically measured how many and which errors occur during the typing of speech.

To do this, she had the participants in the study listen to and write down 22 short passages from messages and spontaneous dialogues. The passages were between 1.5 and 13 seconds long. Chiari then took out her red pen, looked for all the mistakes and systematized them.

The shocking thing: An average of 1.6 errors were produced per passage! That’s a lot. In other words, every passage written down contained an average of one error. And this was more or less equally distributed both in the news texts read out in a controlled manner and in the spontaneous dialogues.

Chiari also checked to what extent the transcription errors change the meaning of the statement. If instead of “an apple” I type “an apple” in the transcript, it is not significant. But the difference between “one” and “none” very much is. And indeed, 64% of the errors distorted the meaning of the statement. (Similar results can be found with Daniela Oppermann, Susanne Burger und Karl Weilhammer)

This is hard stuff to begin with. So one can assume that in a transcript without a correction run every second passage contains a semantic error!

This is how to explain it – empathy and thinking along

The explanatory approach for the many errors is conciliatory. Chiari concludes that most of the errors are not due to poor hearing or inattention on the part of the transcribers.

On the contrary, the erroneous passages are usually semantically very similar to what was actually spoken. For example, minor grammatical errors made by the speakers are corrected or nonsensical statements are written down as they were meaningfully understood. Chiari concludes that empathic thinking and empathy of the transcribers must play an important role here.

This little experiment shows wonderfully that transcribing is not a blunt process, but that it is an active (re)construction. The errors make visible, so to speak, that transcribers actively think and feel during the transcription. This – we call it pathetically “human” – ability to exclude while transcribing and to really only write what one hears requires a very high concentration and self-discipline. Ultimately, this makes typing extremely exhausting.

Conclusion … and what we can learn from it

It is a platitude, and yet – as we have seen – it is immanently important, especially in transcriptions: making mistakes is human.

And if you now know about it, you can arm yourself and take action. Therefore, even if it seems annoying, you should always plan a correction run. And here we recommend that this be done optimally by a second person. If this is not possible, you should allow some time to pass between the first pass and the correction (simply to get your mind off things).

Also, during the analysis, a little suspicion of the typed word is quite appropriate. For important passages, it is advisable to listen again directly to the original audio recording. If you have set time marks while typing, you can do this later directly in the analysis software.